MagicPacket is a free app for Windows and Windows Phone to start computers by Wake On LAN or Wake On WAN. More computers can be combined into groups to start them at once. The app uses modern features of mobile devices like NFC or the personal assistent Cortana (Windows Phone only) in order to make Wake On LAN as simple as possible.

I would be glad to receive feedback or any ideas for improvement. Simply rate the app in the Windows (Phone) app store. But you can also leave a comment on this article or even write an e-mail.

Computers can be started by Wake On LAN or Wake On WAN respectively. Therefor, a computer has to be added in the app. This is done with the plus button in the app’s main view.

Notes for adding a new computer

More computers can be grouped in order to start them at once.

Notes for adding a new group:

Keep in mind that the computer/group to start has to be added in the app before it can be started by voice command.

Computers and groups can be started by an NFC tag (near field communication). Therefor you will need an NFC tag wich can be written from within the app. You only need a device which supports NFC and it has to be enabled in the device’s settings.

Now computers/groups can be started simply by moving the device near this NFC tag.

Computers and groups can also be started by shortcut URL. This URL is shown on the computer’s/group’s settings. Copy this URL and use it to call MagicPacket directly starting the computer/group specified.

The computers and groups added in the app are synchronized betweend devices by using your Microsoft LiveID, i.e. computers/groups added on you Windows phone will also appear on you tablet PC after a short while.

The mode for Wake On LAN is specified in the app settings:

A Wake On LAN command is always sent over the local network only. Therefor, a WiFi connection has to be established.

A Wake On LAN command is always sent over the internet only (Wake On WAN). Therefor, host and port have to be specified on the computer to start.

The command is always sent over the local network and the inernet simultaneously. A WiFi connection has to be established and host/port of a computer have to be specified. 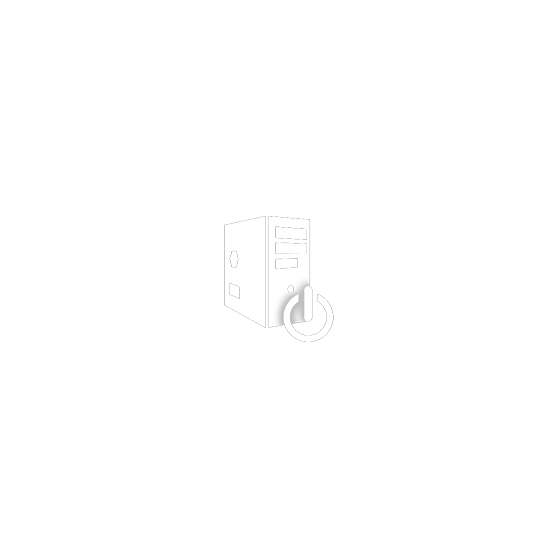 MagicPacket is currently available in English and German. If you want to support the development of the app, you can help translate the app into other languages. Just send me an e-mail for further details.

I would also be glad for any constructive critisism or ideas for improvement to make the app even better.

You can also support the app by rating it in the app store.